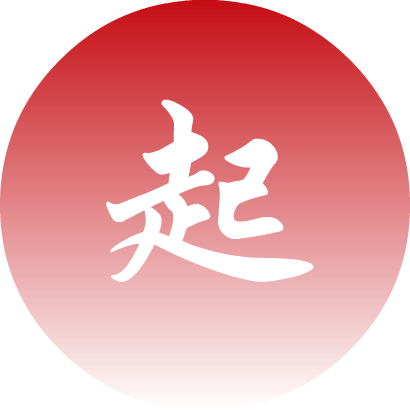 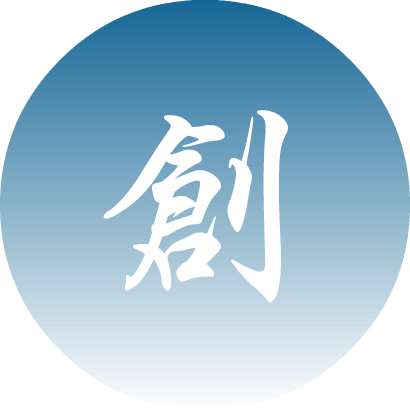 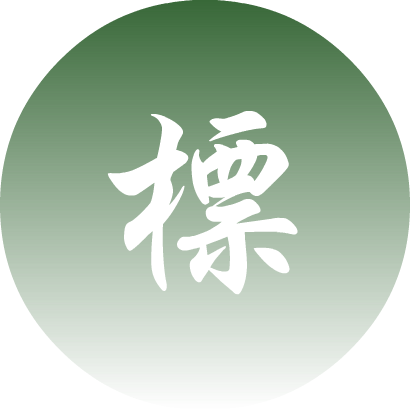 In those days, knives were all made manually. Steel was inserted into iron edge and well forged. The sheaths were made by brass and black-dyed iron plating.

They had on them carvings like portraits, horses, flowers, birds, landscape, etc. One craftsman could only produce 5 to 8 sets a day.

1894- Mr. Tasaburo Shigematsu, a hardware wholesaler, introduced a new pocket knife with its blade and sheath folded by installing a small handle “Chikiri (tail)” on the blade, while inspired by the knife he brought back from Kagoshima. He named it “Higonokami Knife” because many of his customers were in Kumamoto area (formally Higo country), which turned out to dramatically increase his sales.

The blades have gradually changed their shapes. Unlike single-edged knives, the double-edged blades (V-shaped cross section) were in those days considered common. The earlier blades had a sharper tip (shape of a bamboo leaf), but now they have square shapes. The sheaths had a vertically folding style and a cross folding style, now the vertical one has to be custom made.

In 1911, at the First Kobe Export Articles Competitive Exhibition, Crown Prince (later Emperor Taisho) liked Higonokami on display very much and bought one, which is said to have helped its fame further spread.

In 1899, "Higonokami Knife Union" was established. In its golden age it had 40 member companies with more than 200 workers in the industry.

However, so many imitations of Higonokami with inferior quality came into the market and caused various problems, which made us decide to obtain a trademark registration of Higonokami in 1910. Thereafter, the use of “Higonokami Brand” became restricted to the members of Miki Knife Manufacturers Association.
Later, the industry was caught up in the tide of the times. The introduction of utility knives and electric pencil sharpeners together with the social campaign against knives in the 1950’s gave the industry a severe blow. More and more manufacturers changed jobs or went out of business and as a result Nagao Kanakoma Knife became the only manufacturer that can use “Higonokami” trademark. 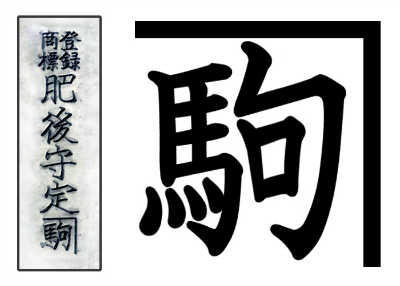